Our friends at America’s Test Kitchen share a recipe for a flavorful esquites, a Mexican-Style Corn Salad.

There’s nothing like the sweet, nutty flavor of charred corn right off the grill, but we wanted a simpler route to enjoying Mexican street corn (elote) that didn’t require firing up the grill, and we wanted it in salad form (esquites) so it wouldn’t be messy to eat.

First, we looked to the stovetop and cooked our kernels in a little oil in a ­covered skillet. The kernels that were in contact with the ­skillet’s surface browned and charred, and the lid prevented the kernels from popping out of the hot skillet and trapped steam, which helped cook the corn. To maximize flavorful browning, we cooked the corn in two batches, which allowed more kernels to have contact with the skillet. Once the corn was perfectly toasted and cooked through, we used the already-hot skillet to bloom chili powder and lightly cook minced garlic, which tempered its bite. To tie everything together, we made a simple crema with mayonnaise, sour cream, and lime juice, which we tossed with the charred corn and spices before adding crumbled cotija, chopped cilantro, and sliced scallions. Letting the corn cool before adding the cilantro, scallions, and cheese preserved their fresh flavors.

If desired, substitute plain Greek yogurt for the sour cream. We like serrano chiles here, but you can substitute a jalapeño chile that has been halved lengthwise and sliced into 1/8‑inch-thick half-moons. Adjust the amount of chiles to suit your taste. If cotija cheese is unavailable, substitute feta cheese. 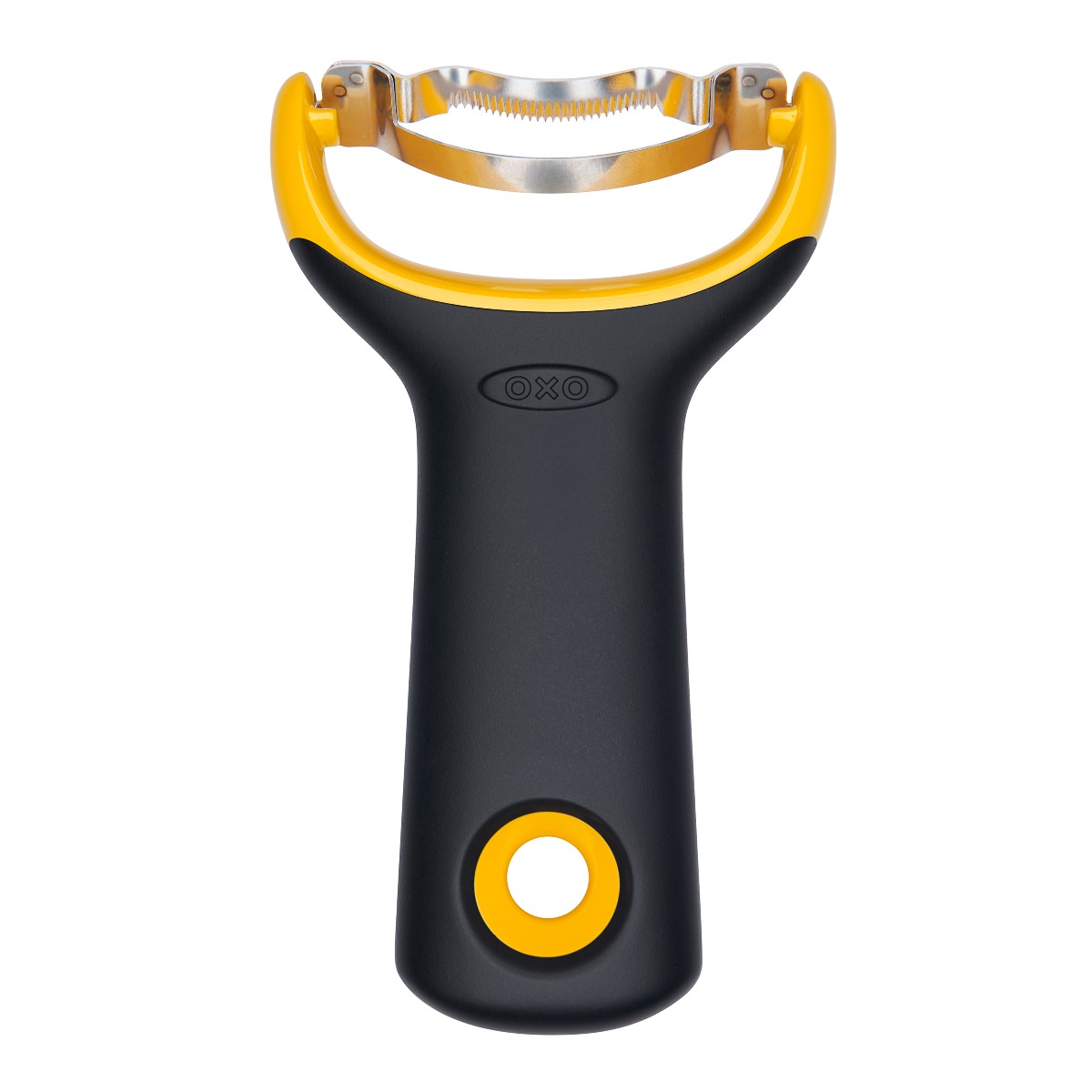 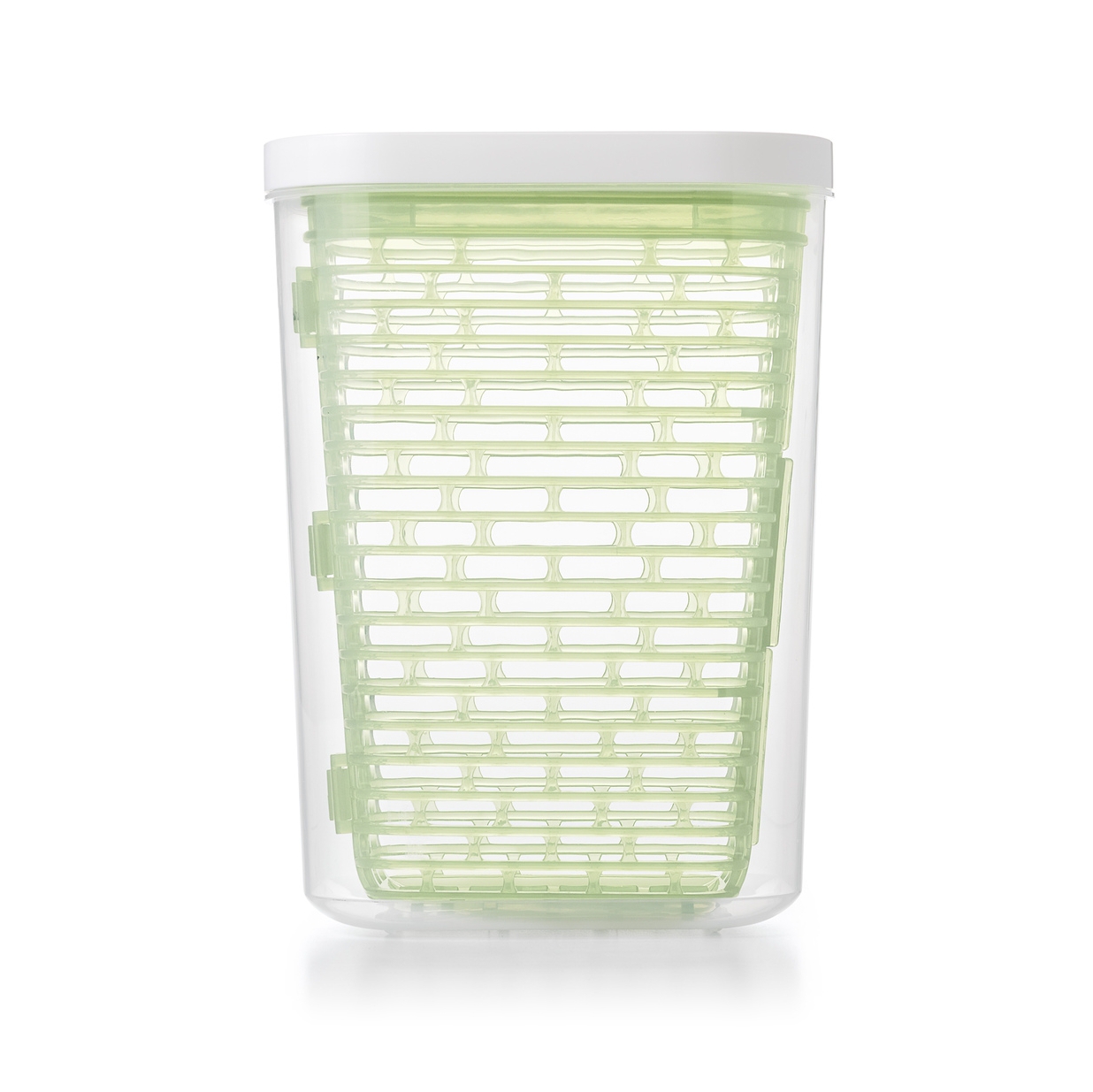 How to Make Homemade Dog Treats Without Peanut Butter