Sign In
Back
Back Cooking & Baking
Baking, Eating or Saucing? These Are the Most Popular Types of Apples for Each
Share
May 7 2022

Baking, Eating or Saucing? These Are the Most Popular Types of Apples for Each

Rodale Institute’s orchard manager wants us to enjoy all different types of apples. From growing to eating, learn everything you need to know about popular apple varieties.

Fall is nearly upon us—can you already smell the apple pies baking and taste the hot cider? Apples are one of the best things about the fall season. But how do you know which popular apple varieties are best for your various fall recipes?

We’re here to help thanks to the Rodale Institute. This Pennsylvania-based organization dates back to the 1940s and is committed to researching regenerative organic farming practices. They work with both farmers and consumers to support best practices and education, explaining the positive environmental, health, and economic benefits of regenerative organic growing practices. Rodale Institute is also one of our 1% for the Planet nonprofit partners. OXO commits 1% of our annual sales to support environmental nonprofits like Rodale Institute. Together we’ve accomplished assisting 73 farmers transitioning a total of 41,835 acres of land to organic production. That equals over 31,000 football fields worth of land.

To get the lowdown on the best tasting apples to use in every situation, plus some other useful apple information, we spoke with Don Jantzi, Rodale Institute’s orchard manager, for his best tips.

What Are the Most Popular Apple Varieties (And How Should I Use Them?)

There are about 7,500 different types of apples in the world, and 2,500 of those are grown in the United States. But some popular apple varieties return to orchards and stores year after year because they’re universally loved. Let’s break them down:

If you want to make dried apples, pretty much any variety will work—just remember the taste will be more concentrated than if they were fresh.

Which Apples Should I Buy?

Ideally, you’ll want to pick your apples directly from the orchard—that’s Jantzi’s favorite way to eat them, because they’re extra fresh and juicy. If you have to purchase them at the grocery store, look out for things like bruises (avoid them) and the apples’ overall appearance.

“There’s something about the way an apple has a fresh look,” Jantzi said. “It has a dull color to it if it’s old or not stored well. If it’s fresh, it has an almost glossy look and clean, smooth skin.”

Despite what you may have heard, the color of the apple skin makes no difference at all. Jantzi says it’s just a protection layer for the fruit; It doesn’t indicate sweetness or how quickly the apple will go bad.

Get your new apples into the fridge—don’t leave them out on the counter. Jantzi suggests putting them in a plastic bag or container and sticking them in the coldest part of your refrigerator. A few factors impact how long the fruit will last in there.

“Apples ripened early in the season, in July or August, tend to be softer and not last as long in the refrigerator,” Jantzi said. “They will only store for a few days. But if you want a really good, long-storage apple, the best ones are the ones that are ripened very late in the season, like the end of October, and the ones that are very hard and firm and don’t have any breaks in the skin. Those varieties will store longer.”

Now that you’re sufficiently prepared for apple season, learn more about OXO’s partnership with the Rodale Institute from our interview with CEO Jeff Moyer. 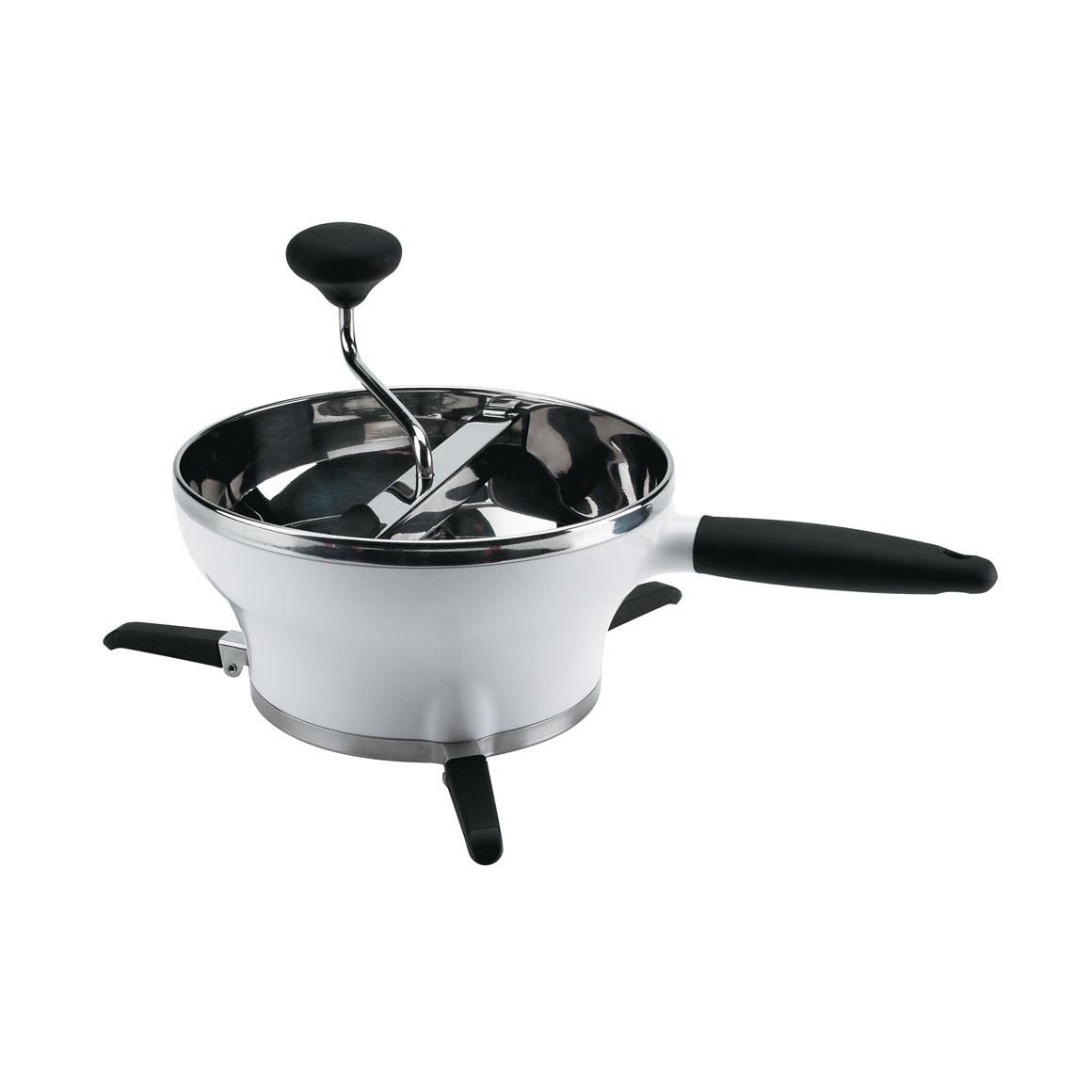 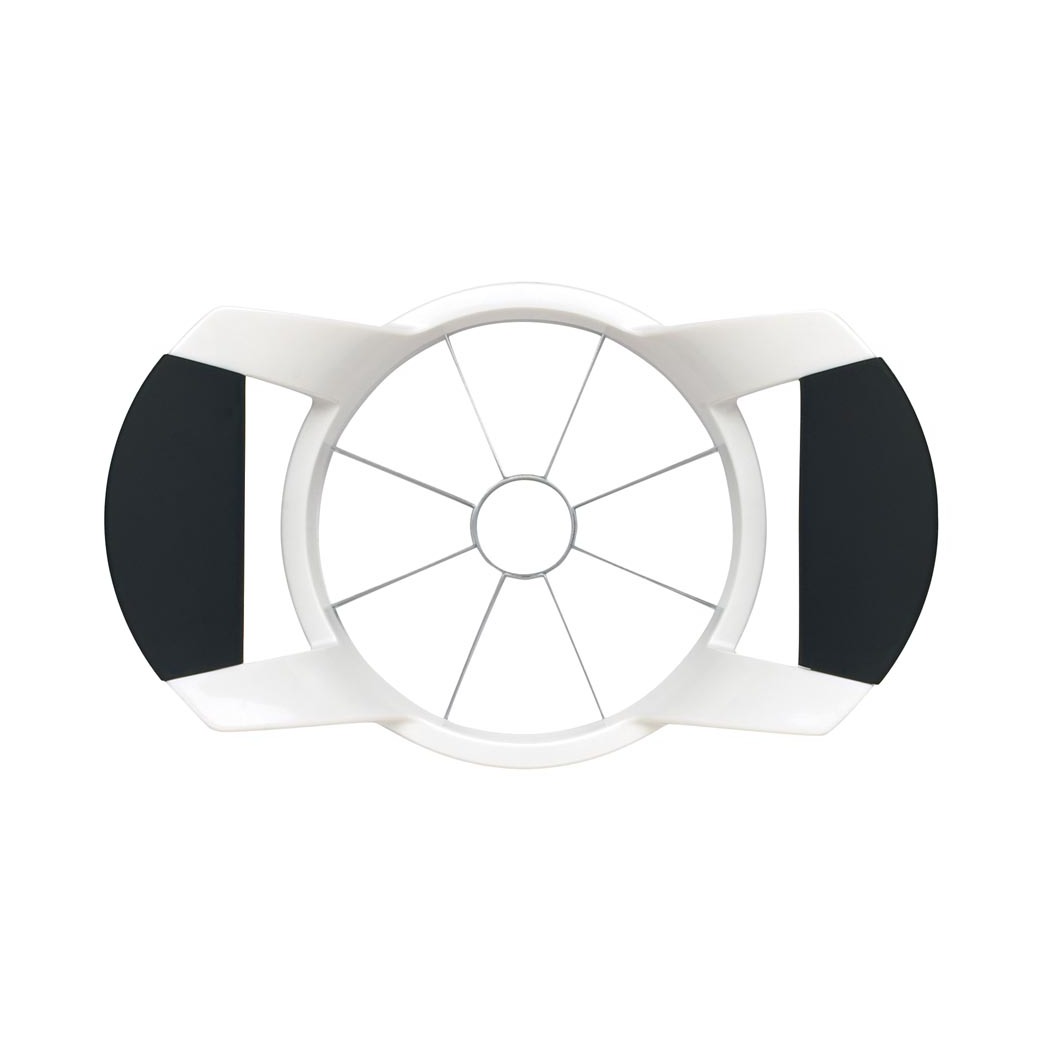 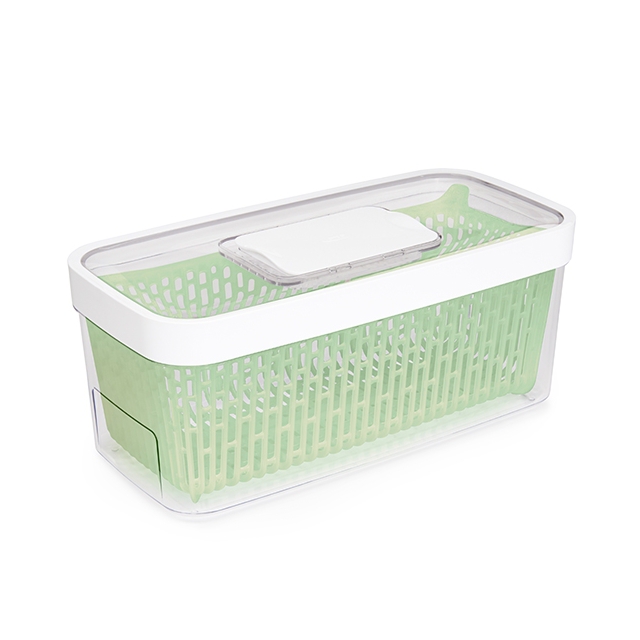 How to Prepare the Perfect Holiday Roast

How Long Do Thanksgiving Leftovers Last?

Thank you for the comprehensive apple variety chart. I copied it, printed it, and it is now in my old standby cookbook. I really like the chart and know it will be helpful.