Pizza brings up all kinds of debate. What makes a pizza a pizza? What’s the best style? Who makes the best slice? We’re not here to debate (because we’re based in New York City), but we are here to let you in on a little secret for making grandma style pizzas at home.

Longtime OXO friend Chef Dan Kluger—whose Shaved Brussels Sprout Salad and Salted Chocolate Chip Cookies are just two of his recipes we’re obsessed with—opened Washington Squares in December 2020, turning out grandma style pizzas to hungry New Yorkers. At Loring Place, another one of Dan’s restaurants, pizza has been the star of the menu for years. Inspired by that pizza, it seemed like a natural next step to open a to-go only pizza concept selling grandma pizzas.

So, what is a grandma pizza exactly? Grandma pizzas originated in New York in the homes of Italian immigrants. It’s a home-style pizza grandmas made as a snack for the kids while they were busy making more labor-intensive dishes, according to Dan.

Sicilian pizza is similar, but it tends to be thicker and airy. Detroit-style is another one often compared to grandma style—it tends to be doughier. It also has lots of cheese around the edges making a really crunchy-cheesy crust.

For a classic grandma style pizza, it’s all about the crust. Dan uses King Arthur whole wheat organic all-purpose flour, giving it a nutty flavor, and yeast made in-house. It’s mixed longer than a typical pizza dough to develop a little more chew. For some of the pizzas, he “dusts” the tray with parmesan before placing the dough down. Once the dough is developed, it’s placed into an OXO Non-Stick Pro Quarter Sheet Jelly Roll Pan. Dan discovered the pans while testing pan pizzas at home during quarantine.

Dan likes the non-stick pans for his pizzas because of the ceramic-reinforced coating, which makes for easy release when working with thick crusts and a parmesan cheese base. The micro-textured pattern promotes airflow and even baking for the pies. This allows the pizzas to crisp up without soaking up too much oil. At Washington Squares, the pizzas are cooked in a traditional oven, not a pizza oven, so they’re truly adaptable for home cooking.

Washington Square has six different pizzas on the menu and their approach is to keep the pizzas simple – making a high quality version of a grandma pizza, plus flavor combinations that are fun and representative of what the restaurant team likes, without being too outside the box.

If you’re in New York, check out Washington Squares for yourself or try your hand at making a pie at home with the recipes below. Once you’ve mastered the grandma pie, head outside and try grilling a pizza.

One 28-ounce can whole tomatoes

8 ounces fresh mozzarella, cut into ½-inch-thick slices, then torn into shreds (about 1½ cups) 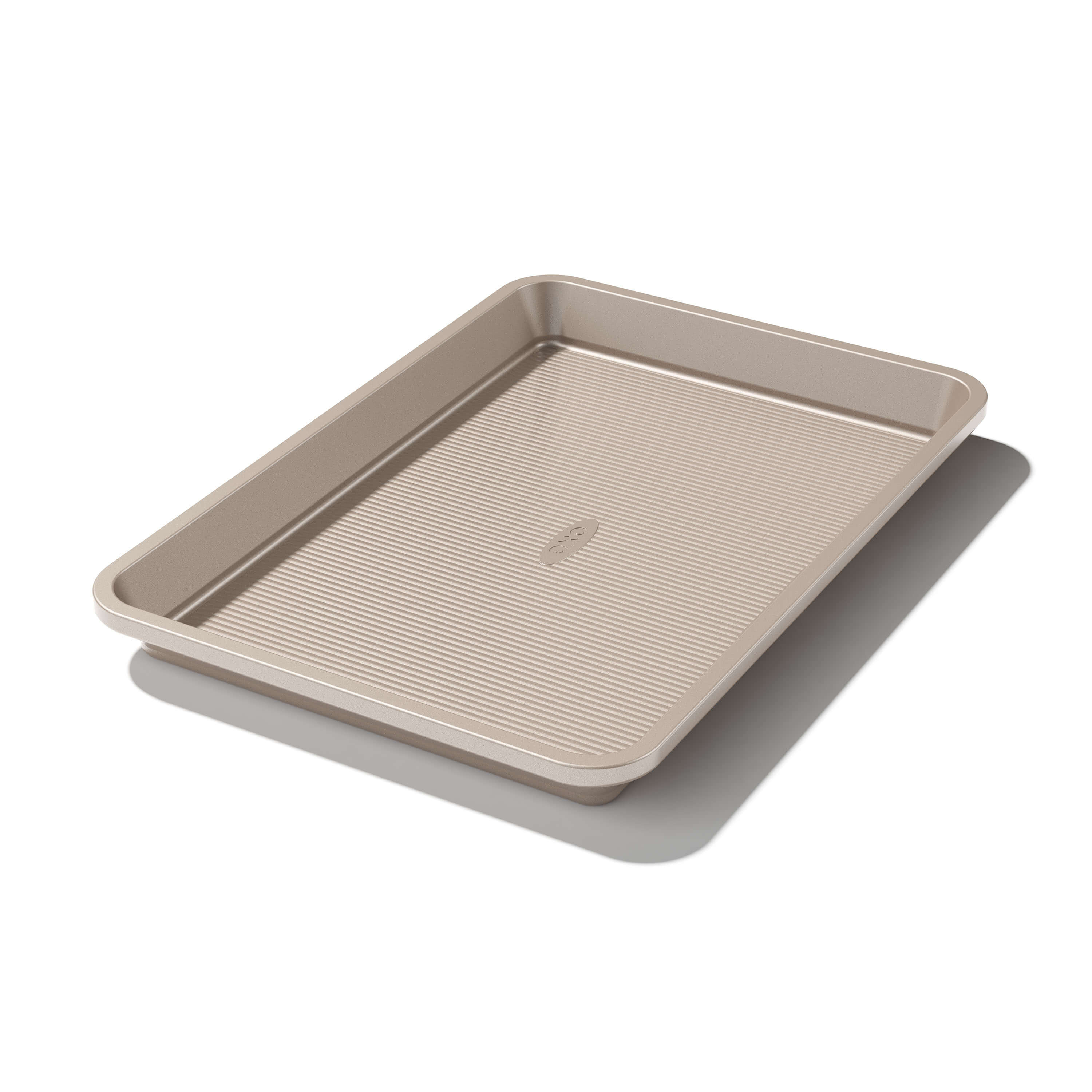 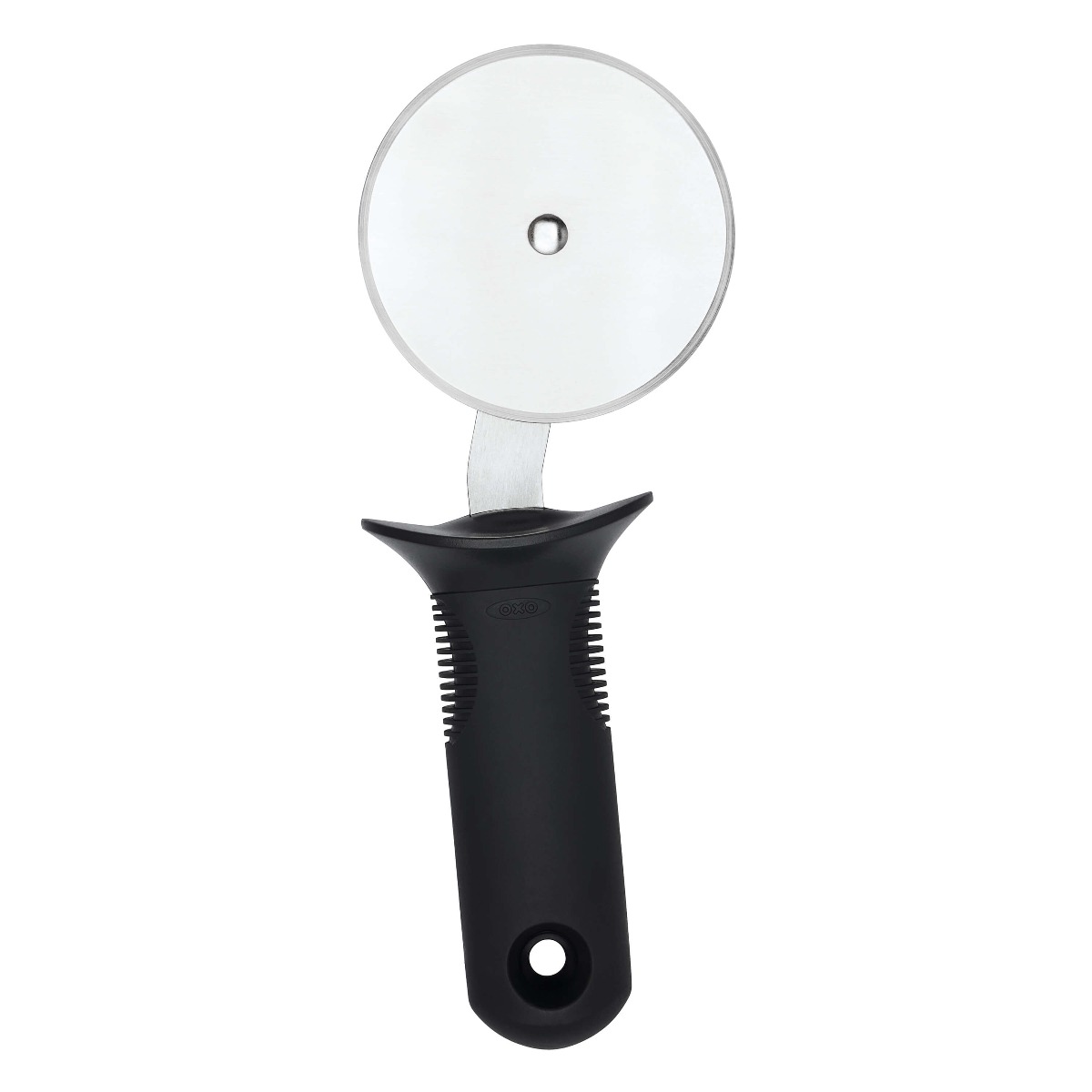 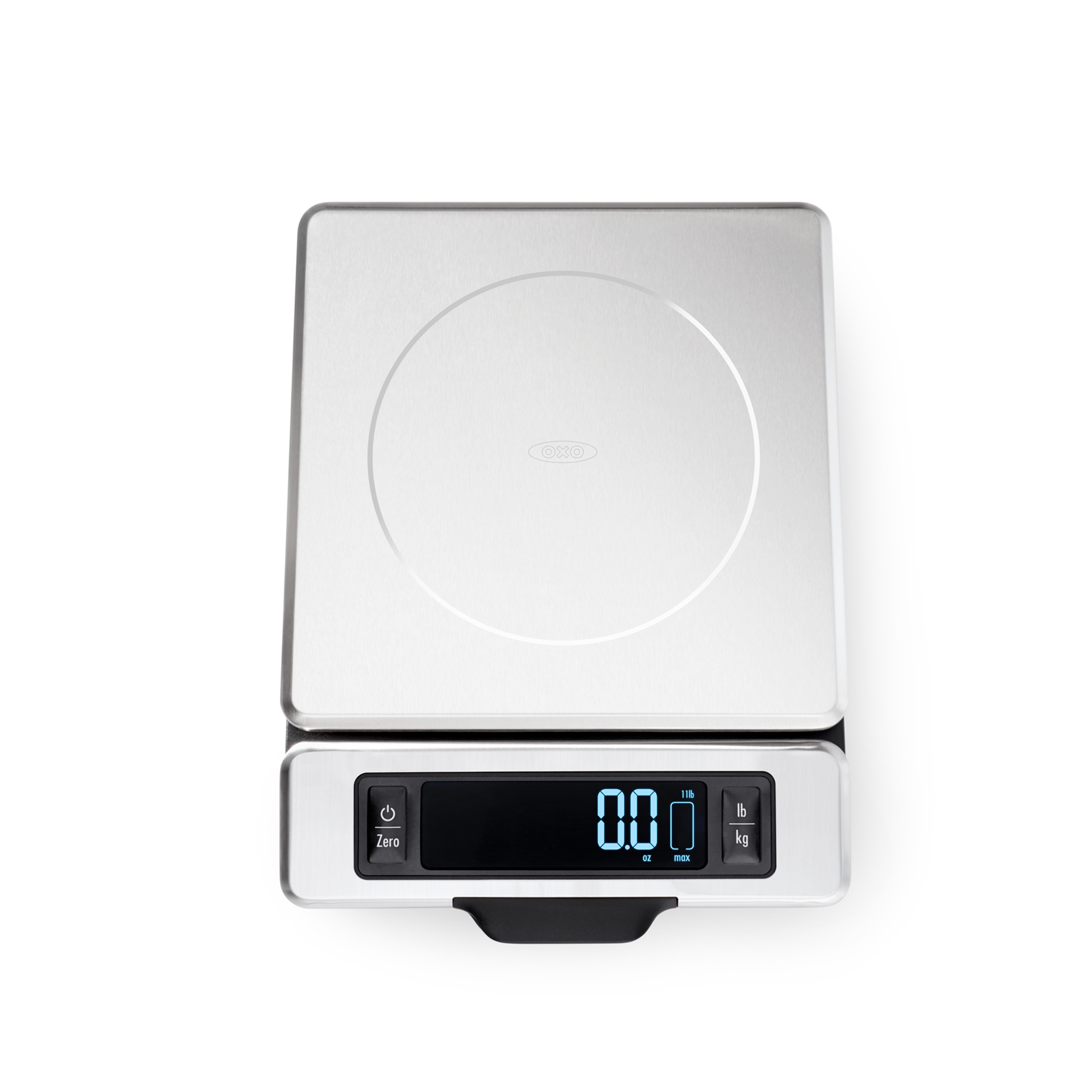 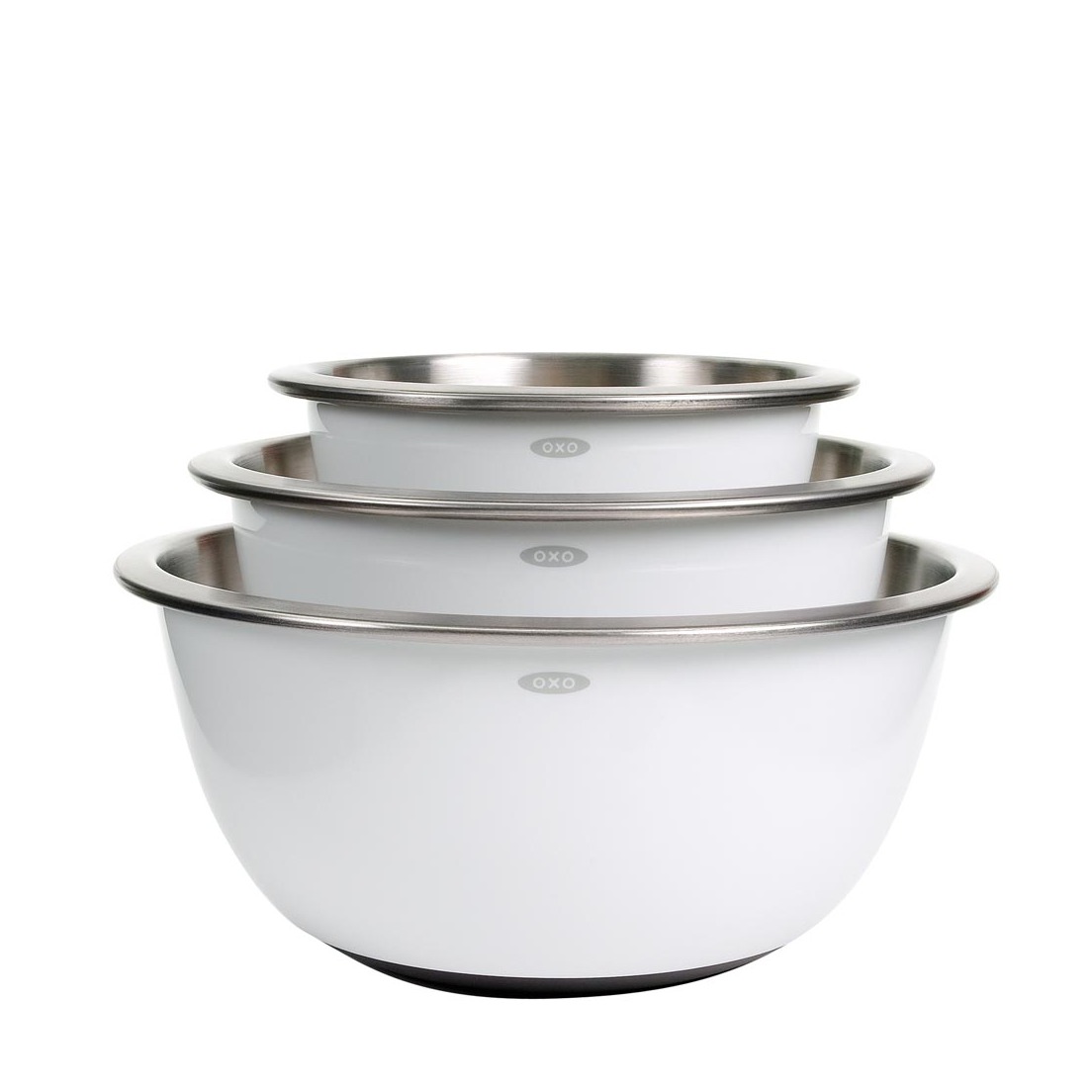 Baking, Eating or Saucing? These Are the Most Popular Apples for Each

The Dos and Don’ts of Cooking with Non-Stick Pans

Have You Gone Apple Picking? Here’s What to Make With All Those Apples