You’ve most likely heard of pan searing (or even done it and not realized), but do you know the full meaning of the common cooking technique? Pan searing is easier than pie and works deliciously for a wide range of entrees, from seafood to steaks, sealing in their juices with a crispy brown crust. Start with an oven-safe frying pan or skillet and your main course of choice, then read on for pan searing tricks that’ll put this method into your regular rotation.

Allowing meat and fish to reach room temperature before popping them in the pan makes them cook more evenly, with a tender and juicier finish. About 30 minutes should do the trick. What are the best cuts for searing? For chicken, try tenders, boneless breasts and thighs. For pork, go for the trusty chop. Best bets for seafood include skin-on salmon or other fatty fish and scallops. And for steak, choose New York strip, top or bottom sirloin or rib eye.

Too much moisture in the food you’re cooking will make it difficult to get a tasty brown crust. So before putting the meat or seafood in the skillet, pat it dry with paper towels.

Stick with simple: A generous hand of salt and pepper goes the distance when it comes to prepping your meat or fish for pan searing. A half-teaspoon of each seasoning is a good general guideline for cuts that are a pound or less. Sprinkle both sides evenly.

You want the pan nice and hot before adding the meat or fish. (Use cast iron or carbon steel for meat and a non-stick, oven-safe frying pan for skin-on fish.) Pour one to two tablespoons of oil into your pan and heat it on medium. Use an oil with a higher smoke point, such as canola, grapeseed or peanut. When the oil begins to shimmer—but before it really starts to smoke—that’s when the food goes in the pan. Another is-it-hot-enough test: Flick a drop of water into the pan. If it sizzles, the pan is ready.

One of the grand things about pan searing is that food requires so little babysitting. Put the steak or chop in the hot pan—fish should start out skin-side down—and sear until deeply browned on one side (generally, three to five minutes); flip with tongs or spatula and repeat. Turning or moving the meat too often can prevent a crispy sear. If a thin cut starts to curl up, firmly press it down with a turner for even cooking. Your pan seared dinner is done when:

If your meat has developed a golden brown crust, but still isn’t quite cooked through to your desired temperature, use an oven mitt to slide your non-stick, oven-safe pan into the oven for a finishing touch. Preheat oven to 400 °F, then roast food for an extra five to 10 minutes, depending on your preferred doneness.

For meat that’s extra juicy and tender, let it sit for five minutes or so after it comes out of the pan. Tent with foil, so it doesn’t get too cool.

Step 8: Whip Up an Easy Sauce

Use the same cooking pan (don’t rinse) for a tasty sauce to spoon over the food: While your meat is resting, add one to two tablespoons of butter or another fat to the still-hot skillet, along with your choice of the following:

Whisk butter and additions together. The browned bits on the pan bottom are the magic ingredient.

Need a side dish to go with your main? Roasted veggies or a simple salad are great pan sear pairings. 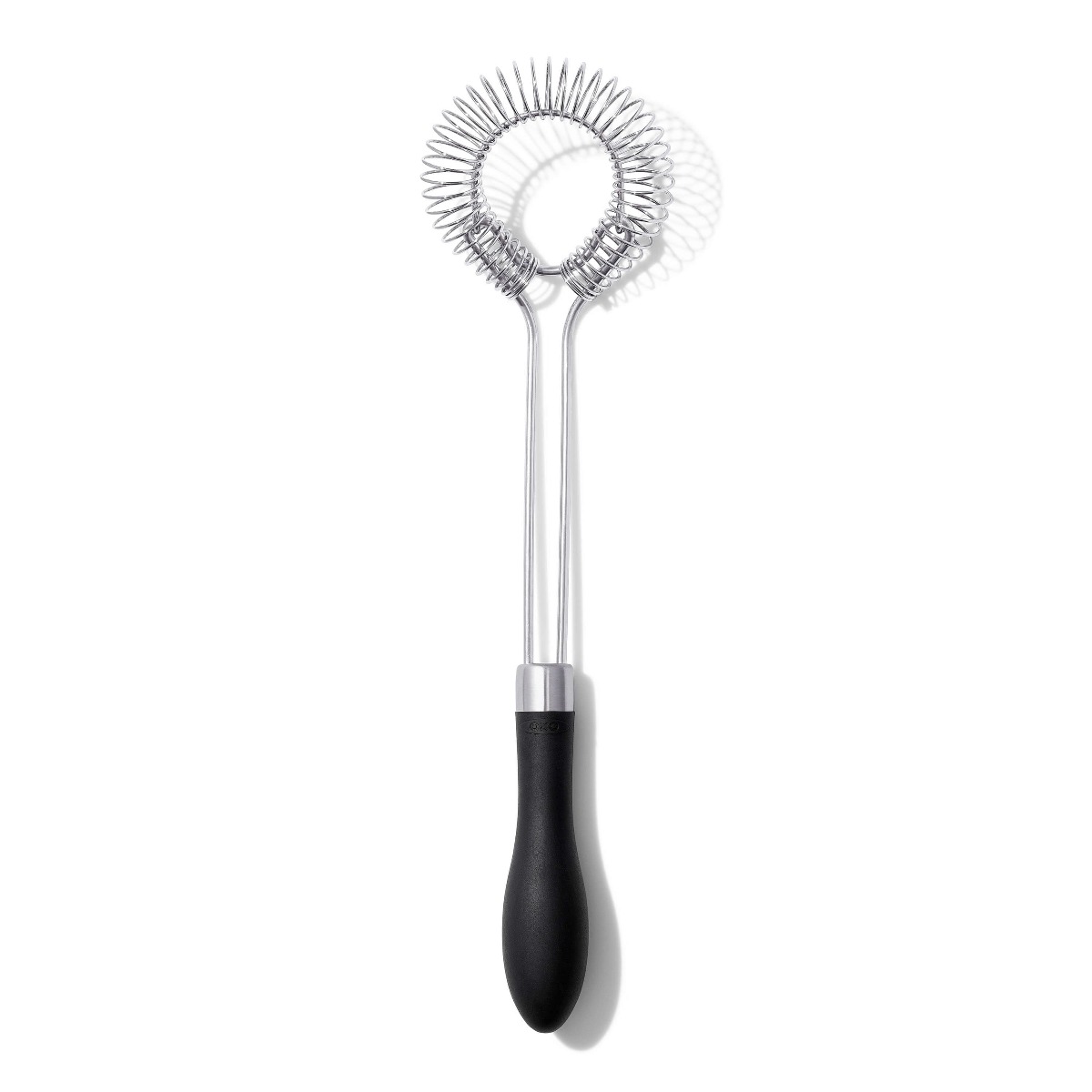 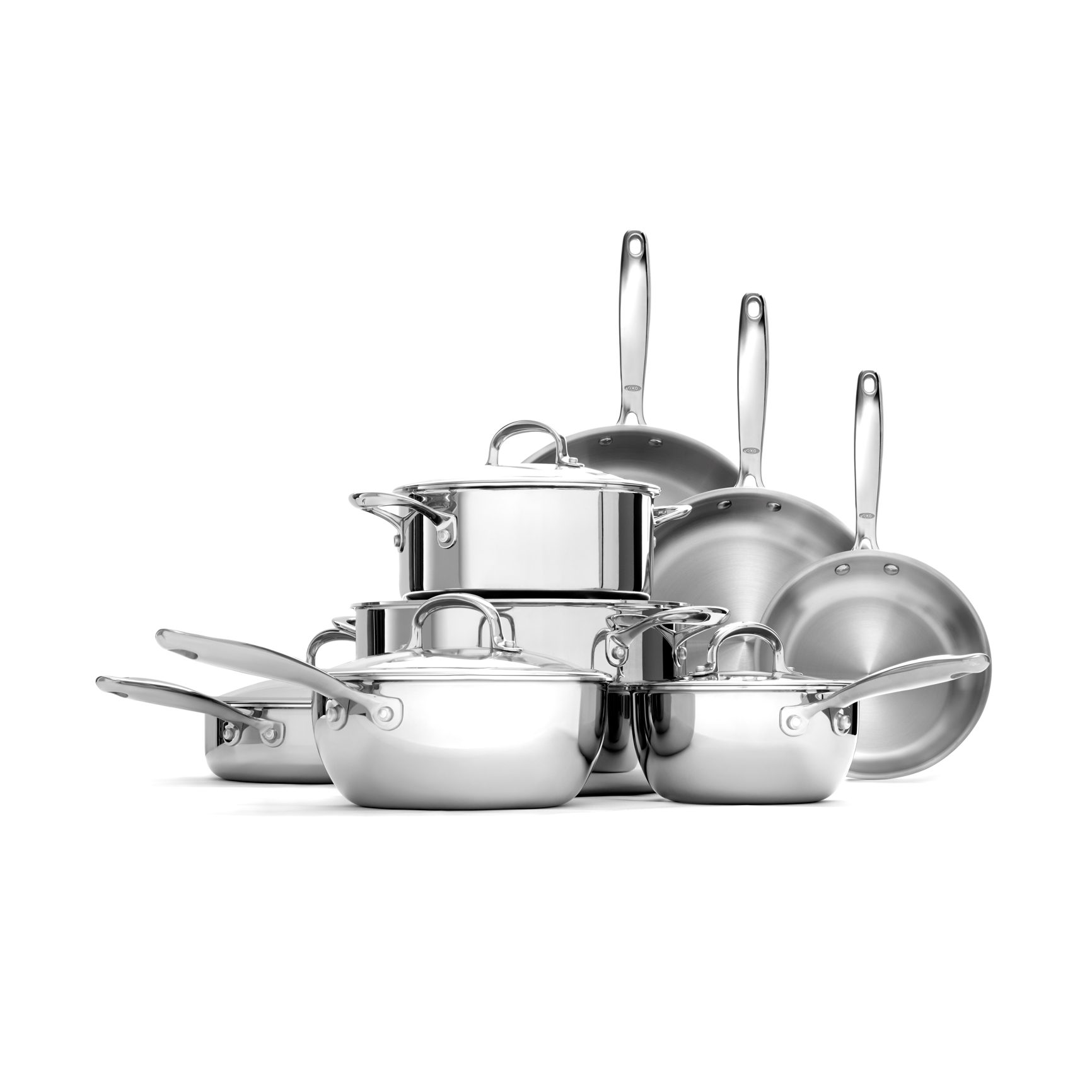 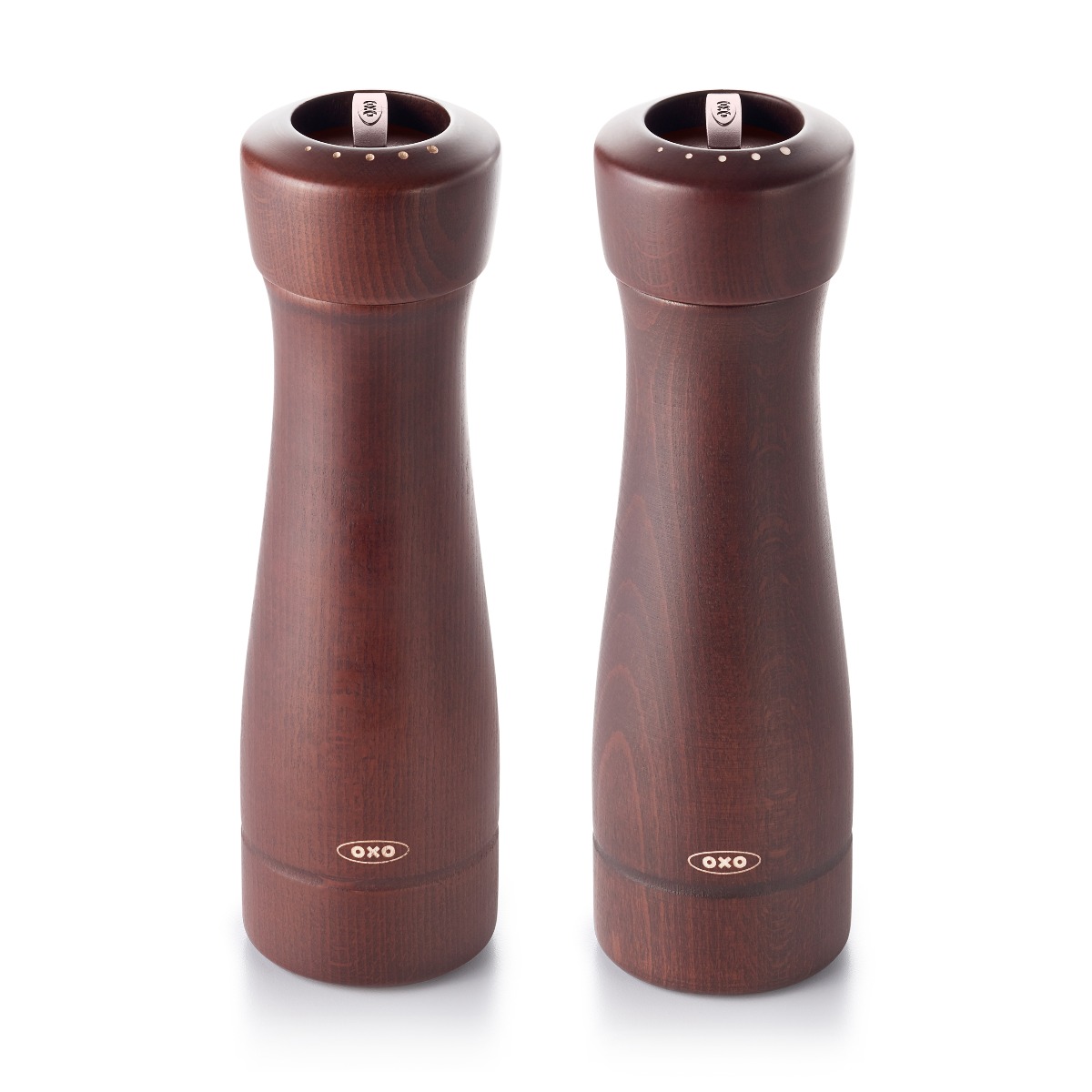 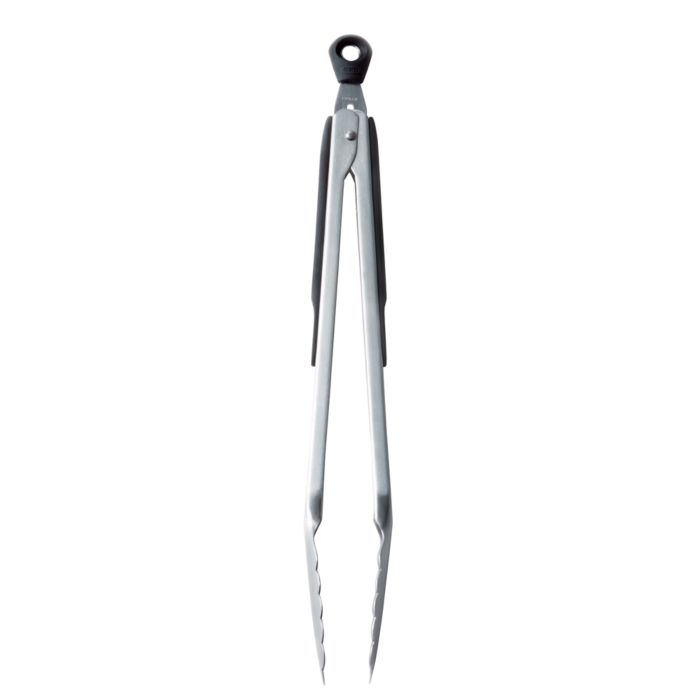 7 Easy Ways to Keep the Kitchen Clean While You Cook