“I believe every dish has a story. I rely on OXO in my kitchen to help bring that story to life.”

Get inspired with recipes from Kwame

Creole seasoning and half a dozen varieties of cheese make for a picture perfect cheese pull (and unmatched flavor.)

Creamy corn campanelle for the win. 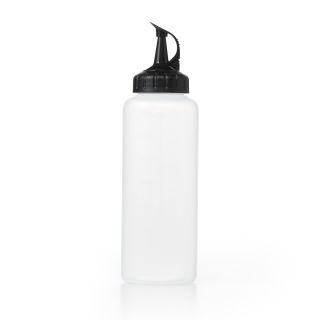 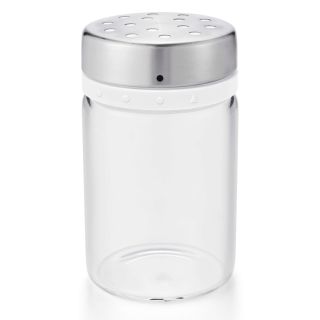 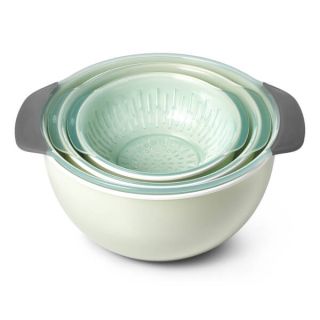 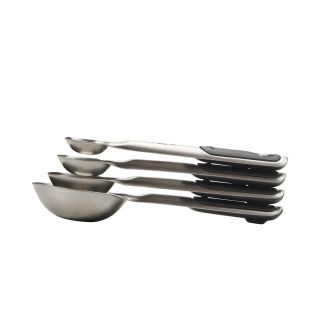 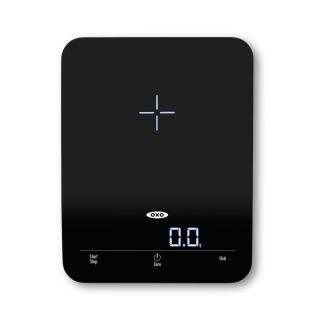 Kwame Onwuachi is a James Beard Award-winning chef and author of the critically  acclaimed memoir Notes from a Young Black Chef, which is currently being turned into a  feature film by A24. Kwame has been named one of Food & Wine’s Best New Chefs, Esquire’s 2019 Chef of the Year, and named a 30 Under 30 honoree by both Zagat and Forbes.

Kwame was born and raised in the Bronx, Nigeria, and Louisiana. He trained at the Culinary Institute of America in New York City and opened five restaurants before turning thirty.

Most recently, Kwame appeared as a judge on season 18 of Top Chef. Kwame also serves as Food & Wine’s executive producer collaborating on brand moments and events, including the Food &  Wine Classic in Aspen and “The Family Reunion presented by Kwame Onwuachi,” a multi-day event celebrating diversity in the hospitality community.