“I use ingredients and methods from all over the world to create bold flavors, all rooted in seasonality. OXO helps me do this at home and in the restaurant.”

Gregory's festive veggie side is inspired by his mom's recipe, a family favorite. "It's a perfect mix of my Haitian heritage and an American classic—and a great crowd pleaser."

“Living in the Pacific Northwest, we are obsessed with cherries, so I definitely need a reliable and fast cherry pitter.”

Seasonal veggies get roasted on a sheet tray, then tossed in a vegan cashew-based dressing to create this warm, flavorful salad or side dish. 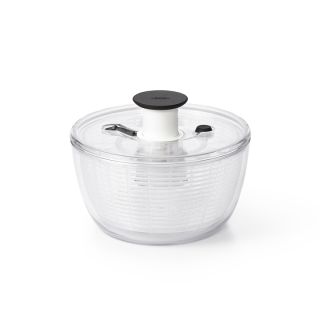 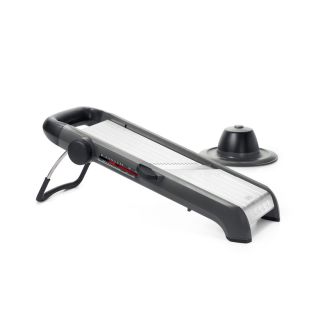 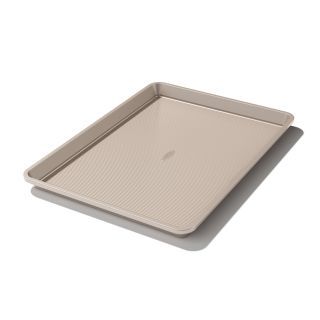 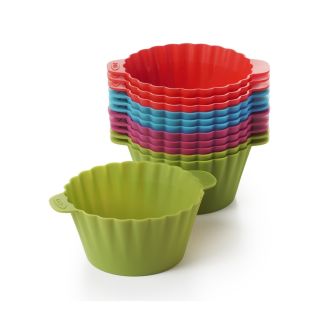 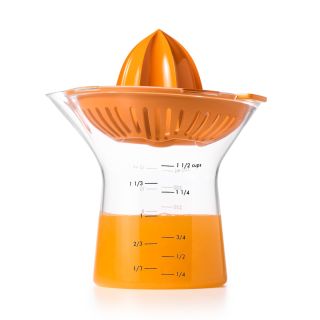 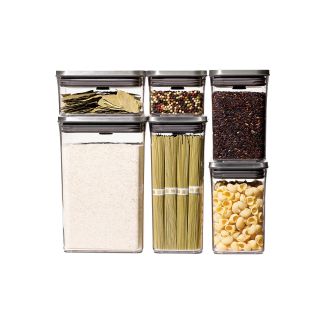 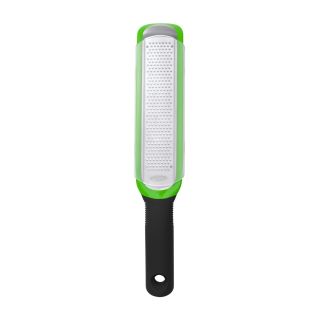 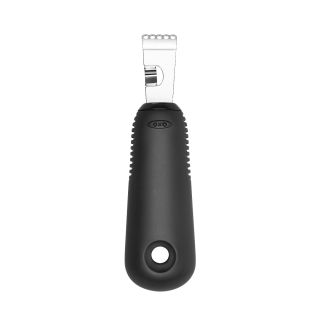 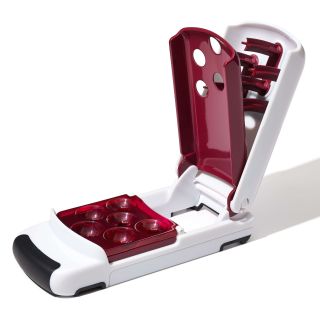 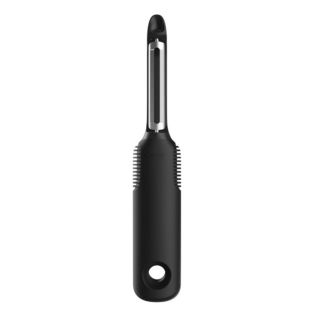 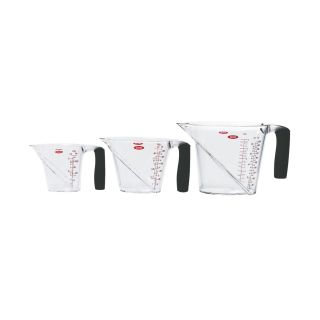 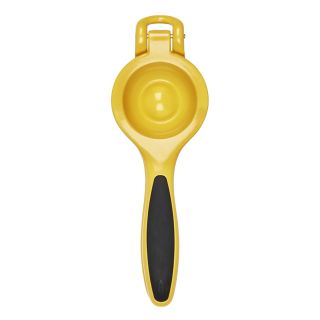 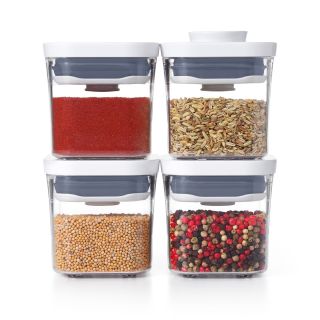 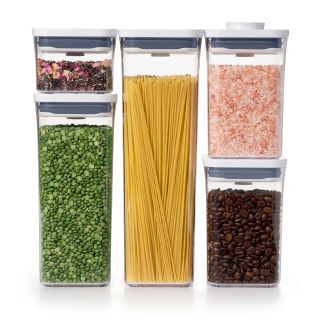 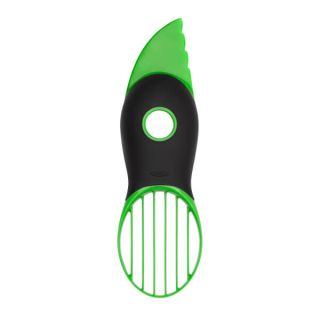 Gregory Gourdet is a celebrated chef, best-selling author, and TV personality. A native of Queens, NY, and first-generation Haitian-American, Gregory attended the Culinary Institute of America, becoming the school’s first student to land an internship with celebrity chef Jean-Georges Vongerichten. For nearly 7 years, Gregory honed his culinary skills at three of Jean-Georges’ trailblazing restaurants, climbing the kitchen ranks to become one of his chef de cuisines. He was named “Chef of the Year” by both Eater Portland and the Oregon Department of Agriculture and is a two-time Bravo Top Chef finalist.
In 2021, Gregory released his first cookbook, Everyone’s Table: Global Recipes for Modern Health, the ultimate guide to cooking globally-inspired dishes free of gluten, dairy, soy, legumes, and grains. The book is a national bestseller and is nominated for a James Beard Award.
Gregory is preparing to launch his highly anticipated restaurant Kann in Portland, OR, this July, which will marry Haitian, wood-fired flavors with Pacific Northwest seasonal offerings.